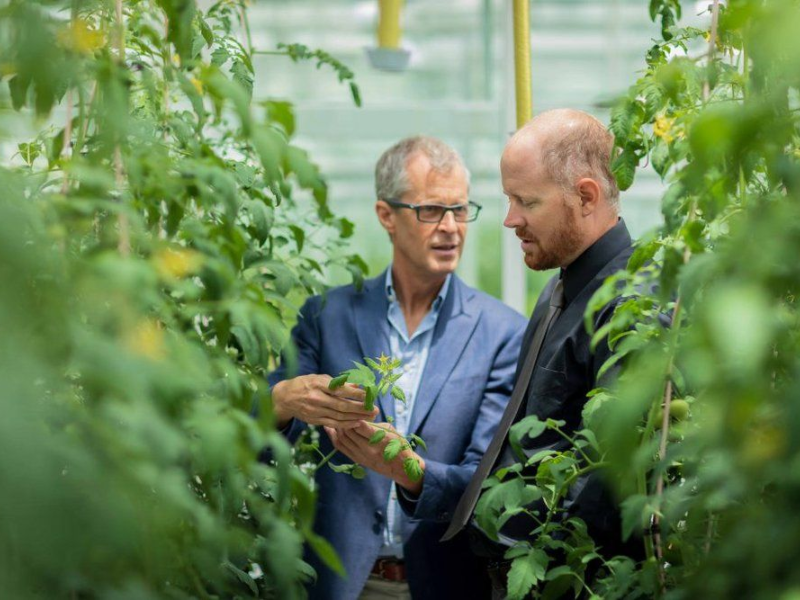 The KSA-based Agritech startup Red Sea Farms has raised a follow-up bridge round of $6M to cap their total Pre-Series A funding at $16M. An initial investment of $10M came from a group of Saudi and UAE investors including the Aramco venture Wa’ed, the Saudi government-owned Future Investment Initiative, Institute, KAUST, and Global Ventures, a UAE-based venture capital group. Interest was subsequently received from AppHarvest and Bonaventure, investors from the United States of America who has provided $6 million.

Based on our Free H1 2021 Saudi Venture Capital Report in collaboration with SVC, the Agriculture sector in Saudi Arabia has observed a 762% increase in H1 2021 YoY, which allowed the sector to account for 6% of all funds raised in H1 2021. Red Sea Farms' $10M bridge round was a major driver of this growth being the third-highest funding round in Saudi Arabia in the first half of the year.

This new investment round does not only increase Red Sea Farms’ funding to cross its initial fundraising goal, but it also adds immense expertise to complement its operations with Appharvest now on board. AppHarvest is a US-based applied technology company building some of the world’s largest indoor farms in Appalachia. The company combines conventional agricultural techniques with cutting-edge technology; using recycled rainwater in their greenhouses, in contrast to Red Sea farms’ focus on solar and salt-water growing systems, their collective solutions can be quickly and easily scaled in marginal agriculture climates such as the Middle East.

The increased investment accelerates Red Sea Farms’ ability to expand their Saudi and Middle East operations as well as exploring growth opportunities in the US where growing conditions are harsh. Highlighting this new milestone Ryan Lefers, Chief Executive Officer of Red Sea Farms, concluded Q“Red Sea Farms is thrilled to have substantially exceeded its target for the current funding round. We look forward to working closely with our investors and our Red Sea Farms team to accelerate plans to roll out our technology in Saudi, the Middle East, and North America.”