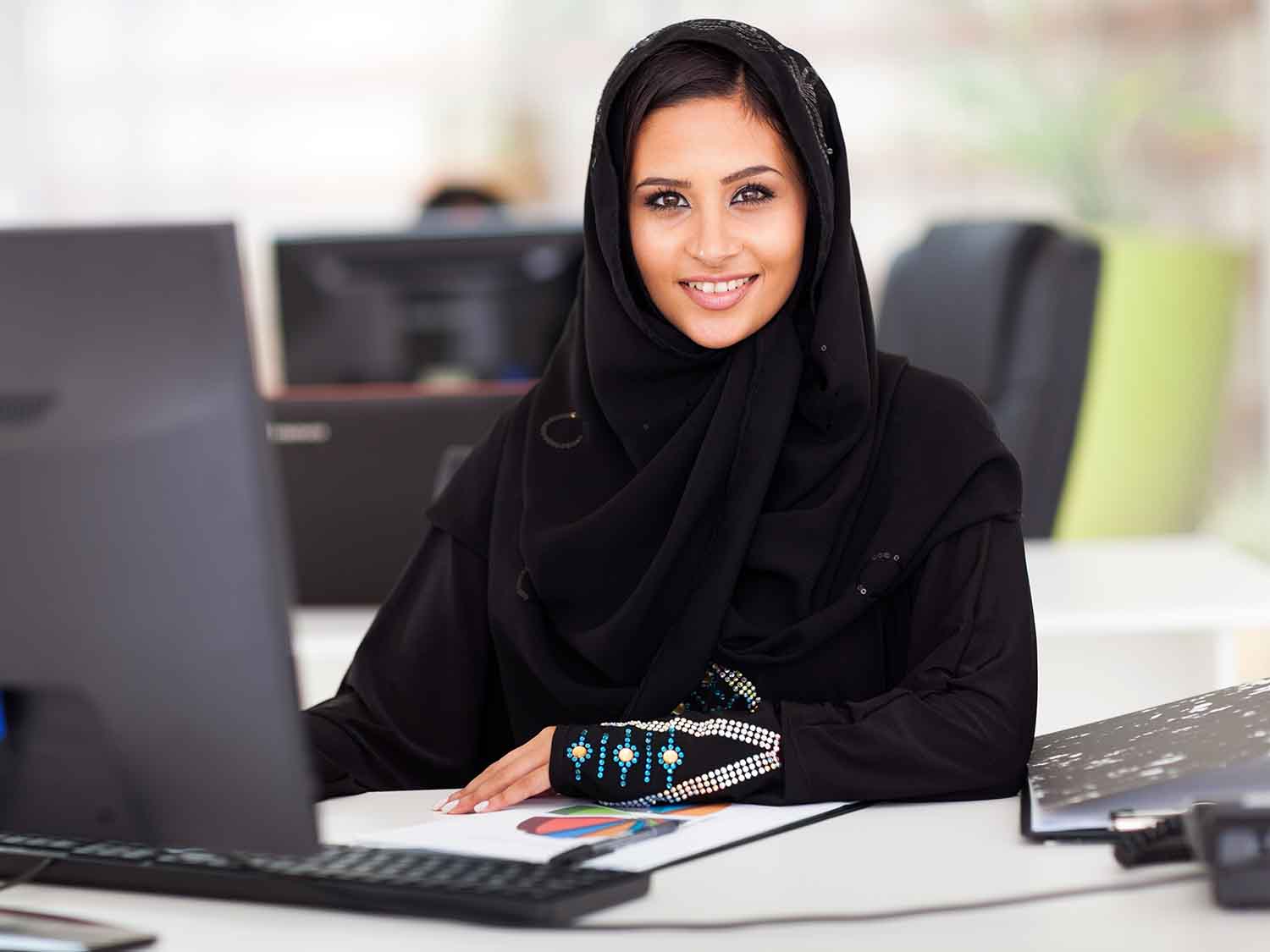 Industry experts in the United Arab Emirates have said they are not surprised by the findings in a new report which revealed that only around one in seven investments in new start-ups in the Middle East and North Africa (MENA) were in companies founded by women, but were positive that as the pace of change escalates this will encourage more females into the sector and help to address the gender imbalance.

Briar Prestidge, founder of Dubai-based public relations firm Briar Prestidge International, organiser of live monthly talk show event series Deals in High Heels and a participant in a recent Amazon Prime global TV series on entrepreneurship, said she was not surprised by the 14 percent figure as it “is also low all over the world”.

“From being in the start-up space myself and from running my monthly live talk show event, I have met many other female founders over the years, but often find the start-up ecosystem in Dubai to be a mainly male dominated world,” she said.

Sophie Le Ray is the co-author of ‘Game Changers: How Women in the Arab World Are Changing the Rules and Shaping the Future’ and has co-founded Naseba, which supports and facilitates companies expanding into emerging markets.

“In my view, the key is money. Access to funding is deeply gender biased, and without funding you can only go so far when starting a business. Scaling, investing for the future becomes super tough. When I hear women lack vision or risk appetite and therefore are less disposed to grow their business, I want to scream,” she said.

Shahzad Bhatti, founder of The Co-Working PopUp in Dubai, said the issue is often that start-ups are focused on technology and this a very male-dominated environment and one which females at an early age are not encouraged into.

“The start-up ecosystem has always been a bit of a boy’s club, given the nature of the start-ups and the fact that they represent what has been traditionally male dominated industries - from the techies who code and develop, to the VCs [venture capitalists] who fund,” Bhatti said.

“At a basic level, more also needs to be done to encourage girls and young women into sectors like tech. Again, progress is being made but more can be done. We host after school coding club for kids at The Co-Working PopUp and 90 percent of the students are boys so it's important that parents see the value of these future-proof skills and allow girls from a young age access and opportunity to it,” he added.

Le Ray pointed out that the lack of women is an issue right now but things are beginning to change and if more is done to address it over time the 14 percent will increase.

“What is so ironic about it, is that there is tons of data showing how women run businesses generate great ROI (return on investment) but still limited investments from traditional VCs to women founders. The bias starts in investment firms; when there are no women in the investment committee, there is very little chance an investment is made in a woman owned business.

“Thankfully, successful women entrepreneurs and VCs have taken it in their hands and are increasingly investing or creating women entrepreneurship funds. It is the only way to make a change: these funds will do well and lead to a virtuous circle… Governments around the region are also leading a great social change about female entrepreneurship which I believe will have a long-lasting impact on the socio economics of the region,” she added.

One aspect that is encouraging is that many of the experts said the Dubai ecosystem was evolving and, in some cases, is more welcoming to change than other parts of the world.

“After coming from New Zealand and living in New York and London prior to living in Dubai, I have always felt welcomed as a female entrepreneur in Dubai, and think that Dubai is an excellent place to run a business,” Prestidge said.

“I’ve noticed there has been increased focus on the UAE entrepreneurial ecosystem from the overseas media and producers the last few years, including on female founders. The last few years there has also been more research carried out on how we can further support women in business so it will be interesting to see what becomes of this,” she said.

Le Ray’s company Naseba has offices around the world in the Middle East, India, Pakistan, China, the US and Europe and she is also positive about developments in the MENA region.

“I always found the UAE very opened to business women. I came here in 2003 and doors would open easily (must more easily than in my home country, France) at the highest level. My experience was very positive when it comes to run an already quite sizeable business,” she said.

“Now, for a start-up, I’d say, until recently, fund raising was not so common in the region and since the ecosystem was built relatively late compared to the US or Europe, it has included many women at senior level, which I believe will be beneficial to less gender biases in local entrepreneurship.”

Bhatti also believes that more women coming into the industry will have a positive impact and help to encourage female entrepreneurs to push forward.

“Good ideas are not limited to men or women - we see an equal number of male and female entrepreneurs with equally innovative ideas, but we see less women actually taking the leap to actually launch the idea and even less with either the opportunity or confidence to pitch to the VCs,” he said.

“As I noted, this could also be down to the fact that the start-ups which women are pushing for do not connect with the male-dominated investors which is why it's so important to have women angel investors and decision-makers in the bigger VCs in the region.”