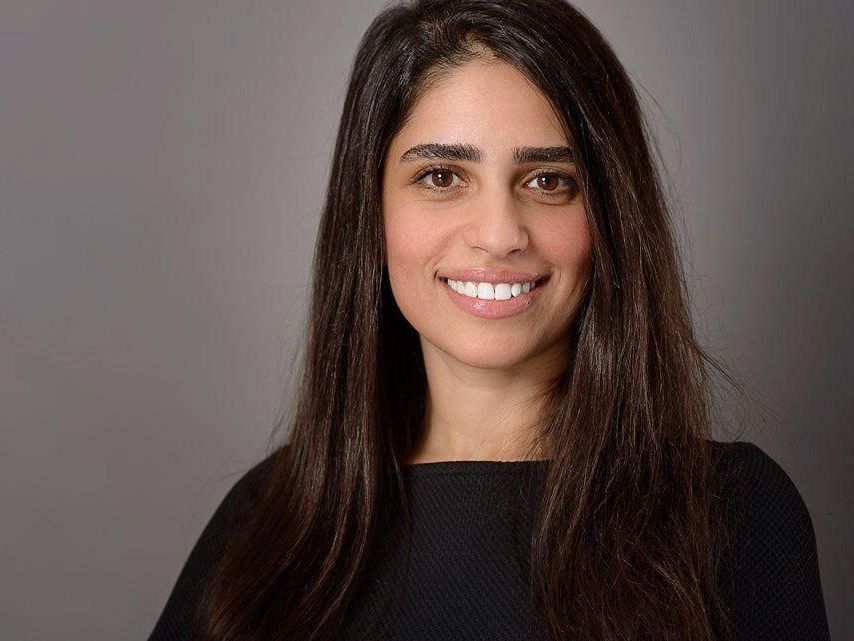 $100 million Bahrain-based Al Waha Fund of Funds celebrates its first anniversary after already investing half of its fund in BECO, MEVP, 500 Startups and looks to empower all the players across the ecosystem to progress to the next level

SOURCE: Startup MGZN -  $100 million Bahrain-based Al Waha Fund of Funds celebrates its first anniversary after already investing half of its fund in BECO, MEVP, 500 Startups and looks to empower all the players across the ecosystem to progress to the next level

The $100 million Bahrain-based Al Waha Fund of Funds, launched on April 30th, 2018 with the aim of driving greater venture capital investment across the MENA region, has celebrated its first anniversary by announcing that in just 12 months it has already invested 50% of its $100m fund. Al Waha has invested in five funds from across the region and beyond including UAE-based BECO Capital, famous for being an early investor in Careem, Middle East Venture Partners (Bahrain, Dubai, Beirut and US), 500 Startups (global, with regional presence in Bahrain, Riyadh and Dubai), and European fund manager Finch Capital.

As well as the landmark level of investment, the fund celebrated by announcing that:

In the 12 months since its US$100 million fund raising closed, Al Waha has become an integral part of Bahrain and the wider region’s strengthening entrepreneurial ecosystem. It is driving the creation of a dynamic venture capital community in the MENA region, supporting fund managers that invest in innovative tech entrepreneurs. The fund is backed by Limited Partners: Bahrain Mumtalakat Holding Company (Mumtalakat), Batelco, Bahrain Development Bank, National Bank of Bahrain, Tamkeen and Osool Asset Management.

“The mandates of sovereign wealth funds invariably involve economic growthto drive and although the majority of our portfolio management in Bahrain is geared towards the development of important national projects and job creation, these cannot be successful without entrepreneurship and innovation,” remarked Mahmood H. Alkooheji, CEO of Mumtalakat, an Al Waha Limited Partner. “Al Waha is a great collaborative effort and has quickly become part of the connective tissue that is binding governments, investors, funds and entrepreneurs closer together for the benefit of all parties.”

The Fund has a very regional outlook, and is not just narrowly focused on Bahrain: “This approach and mandate has been beneficial not just to Bahrain, but to the MENA VC ecosystem as a whole, and we hope to see other countries take notice – this has been paying dividends for the local ecosystem as well,” said Hasan Haidar, Partner, 500 Startups.

“The funds provided reinforce the volume of early stage capital available in Bahrain and the Gulf,” added Finch Capital’s Hans de Back – “filling the funding gap and working towards an expected $2 billion in investments in FinTech start-ups in the region over the next decade.”

Walid Hanna, Partner at MEVP, one of the most established technology VC asset managers in MENA which has a portfolio of 40+ companies and is responsible for the creation of 1,500 technology jobs regionally said: “Bahrain, through the coordinated efforts of the Bahrain Development Bank, Al Waha and the key Bahraini stakeholders, has been able to supercharge the Bahraini technology and entrepreneurship ecosystem and accelerate its growth at a faster rate than its regional peers.”

Abdulla bin Khalifa Al Khalifa, CEO of Osool Asset Management, said: “It is pleasing to see that a new platform like Al Waha has had such a year of success and is quickly building a great reputation across the region.

$100 million Bahrain-based Al Waha Fund of Funds celebrates its first anniversary after already investing half of its fund in BECO, MEVP, 500 Startups and looks to empower all the players across the ecosystem to progress to the next level