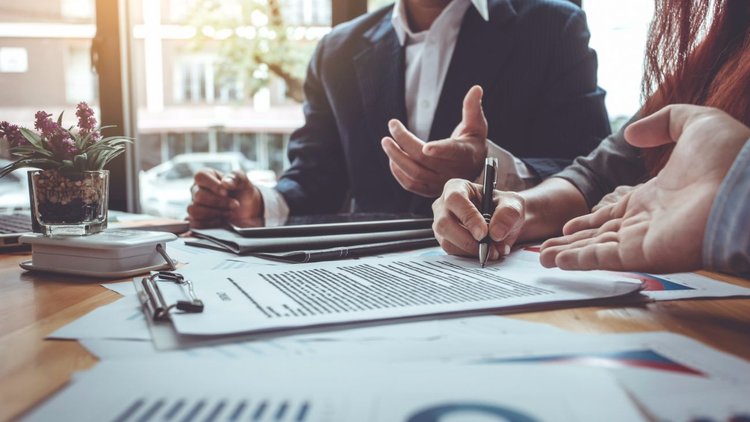 Over the past few years, we’ve seen an incredible growth and development of the startup ecosystem in our region. There are more startups, more founders, and more industries covered than ever before. I see around 700 to 1,000 startups a year. So, I’ve come up with a few tips for the first-time founders who are looking for funding right now in the MENA region.

1. You have an idea? Great! It’s worthless

A lot of founders think that their idea is what makes them unique and offers enough value for investors to fund them. That’s not the case. Ideas are really worthless. Google wasn’t the first search engine, Facebook wasn’t the first social network- they entered markets that already had incumbents. Their ideas weren’t unique. It was their execution that led to their success. Don’t pitch investors ideas- pitch your execution of that idea.

3. Have divorce papers written up

Although I advocate for a founding team, one of the most common causes of a startup’s failure is an internal fight and breakup of the founding team. A startup is a high-stress environment. If you and your co-founders are not aligned, things will escalate quickly and kill the startup, no matter how much money you raised or traction you’ve seen. Make sure all founders are on a vesting schedule for their shares, draft a process to resolve disagreements, and have everyone commit to it. Finally, draft a document to anticipate a potential disagreement between the founder(s), and spell out a fair resolution in case of a split.

4. Don’t give up too much equity

Too many founders still sell too much of their equity early on. I would recommend not selling more than 20-30% of shares in your startup at any financing round. If you get to a Series A round of funding and you only own 20% of your startup at that stage, it will be very hard for you to raise further rounds of capital. VC investors always want to ensure that you have enough of an incentive to see the startup through further rounds of financing to the eventual exit.

I’ve seen a lot of founders, once they’ve won a competition or a prize in their local ecosystem, fall into this trap of believing they’ve already succeeded. You haven’t. While prizes might be nice for press or your ego, you haven’t succeeded until you have a profitable business or have had a significant exit. Don’t rest on your laurels- the battle is just beginning.