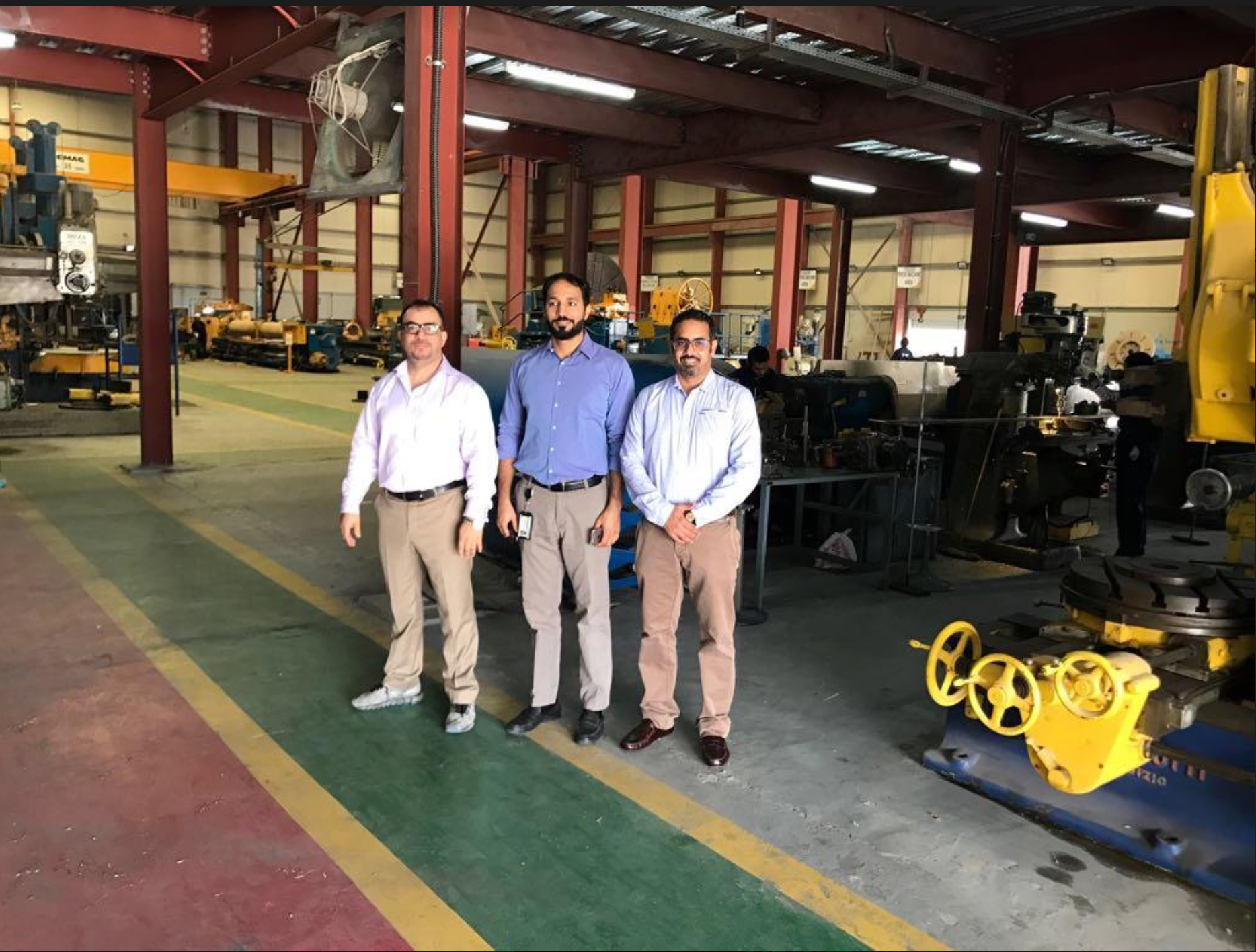 “Wa’ed” Center is looking into updates with partner, Truos Factory for Industrial Services

Truos was established in 2000 as a local factory for small mechanical parts and the factory used to meet the needs of small companies in the Eastern Province. Later, the factory received an approval to be financed by “Wa’ed” in 2011. The factory changed into a full-fledged factory that specializes in different mechanical manufacturing services such as metal cutting and forming metal parts such a gears, cylindrical axles, blades and large metals in the Eastern Province and the factory now covers the needs of more than 120 clients in the kingdom.

In addition, Mr. Abdul Hafiz Al Khunaizi stated that with the expansion of the factory, they have focused on recruiting the talented of the Saudi youth as a great contribution to localize the jobs (saudization) in the kingdom. More than 15 Saudi engineers are currently working in the factory. Mr. abdul Hafiz also added that the factory opened its doors to train the Saudi students who wish to join and contribute in raising the level of Saudi industry.

Mr. Khalil Alshafei mentioned that Wa’ed Center is interested in supporting and financing the Saudi projects that will achieve strategic goals such as localizing the jobs (saudization) and investing in the Saudi youth and manufacturing new products and local factories which will enhance self-sufficiency and will reduce the proportion of external imports in Saudi Arabia.

Wa’ed supports the value-based projects and the ones that is compatible with the vision of 2030 that aims to develop the local economy and to create distinctive job opportunities and to diversify the kingdom dependency on oil and gas. It also funds projects for a huge number of sectors including healthcare, education, energy, technology, automated technology, food processing, advanced preparation, entertainment, e-commerce, life style, and many other sectors.

“Wa’ed” Center is looking into updates with partner, Truos Factory for Industrial Services