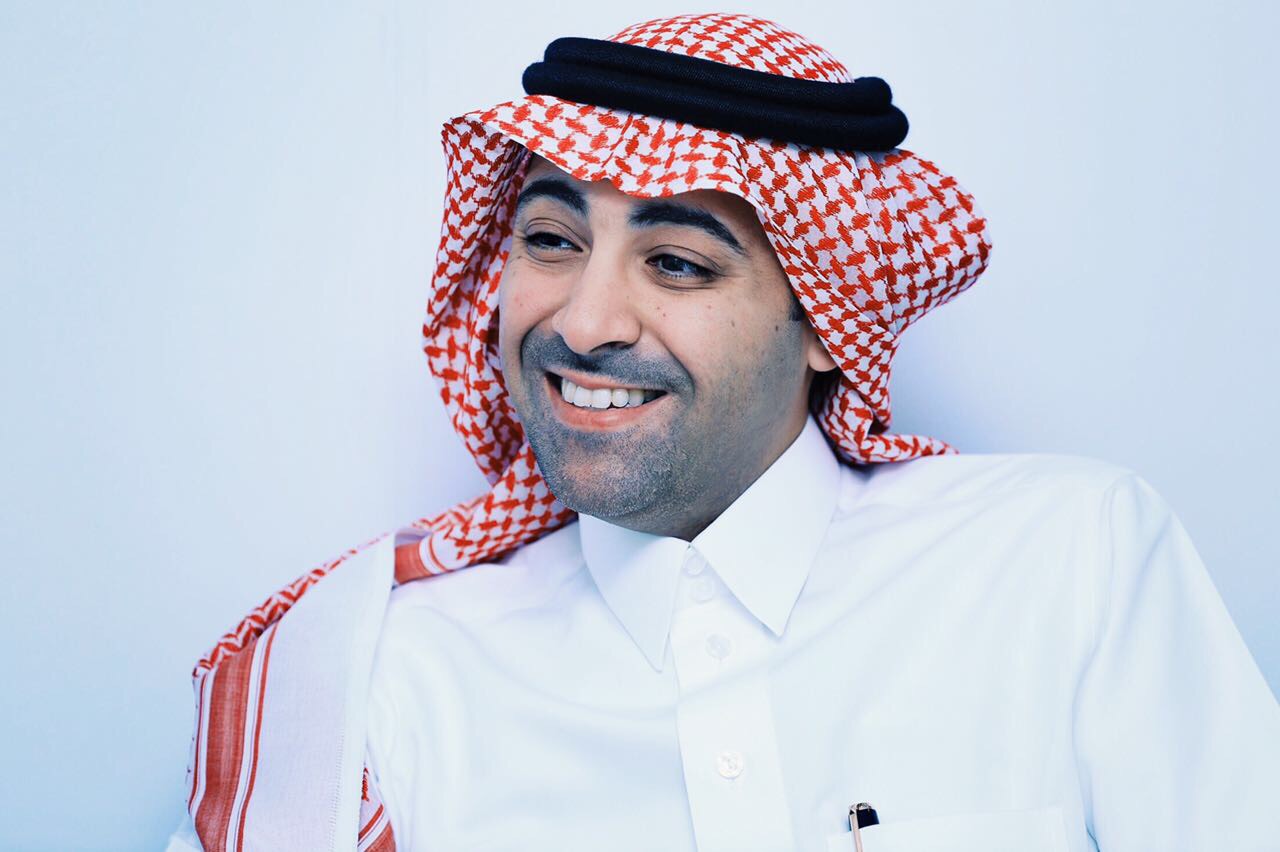 Riyadh: Badir Accelerator has announced its plan to start financing the start-up technology companies in Saudi Arabia with amounts up to half a million riyals beginning in the first quarter of next year, in exchange for a share in their capital. The funding will be concentrated in the acceleration phase of those companies.

In addition to the investment financing, Badir Accelerator also offers a range of advisory services that includes training, follow-up, guidance and workshops, accompanied by continuous guidance, in order to develop the entrepreneurial innovations and translate them into existing projects within 90 working days.

“Badir” Program did not disclose the size of the total funds planned to be invested by the Accelerator in start-up Saudi companies during its second session. However, it insisted that the investments will be concentrated in the capital of the approved projects in the acceleration phase. For the subsequent financing stages of growth, Badir will serve as a link platform between investors and entrepreneurs during regular meetings to help fill funding gaps.

The initiative, launched by Badir Program for Technology Incubators, one of the leading programs of King Abdulaziz City for Science and Technology, aims to speed up the growth of Saudi start-ups for a positive impact on the national economy, increase productivity and create more job opportunities for Saudi youth.

In this framework, Badir Program recently organized a meeting for Saudi investors and entrepreneurs in order to show and study the promising investment opportunities of Badir start-up technology companies and facilitate their funding.  Five companies presented their products, plans, and market as well as opportunities in both local and regional markets to a group of 20 investors.

According to Nawaf Al Sahhaf, the CEO of Badir Program for Technology Incubators, “the organization of these meetings is part of Badir's efforts to enable entrepreneurs and individual investors to effectively communicate and build sustainable strategic partnerships in order to support and develop successful technology projects in the Kingdom, especially in view of the challenges and difficulties faced by entrepreneurs in obtaining the necessary funding to start or expand such projects."

Al Sahhaf added: "There is a need for active investments in the early stages of the life of start-up companies, thus "Badir Accelerator" is especially aiming at investing in start-up technology companies, financing them in the early stages of incorporation and supporting them by many advisory services and required innovation thoughts as well as close and direct cooperation with them through their incubation after the stage of acceleration in order to enhance the value of those companies."

It is noted that the volume of financing deals for start-up technology companies announced in Saudi Arabia during the first nine months of this year has increased by about 10% compared to the same period last year, according to a report for «Magnet», specialized in linking start-up entrepreneurs with strategic investors in Gulf region and the Middle East.