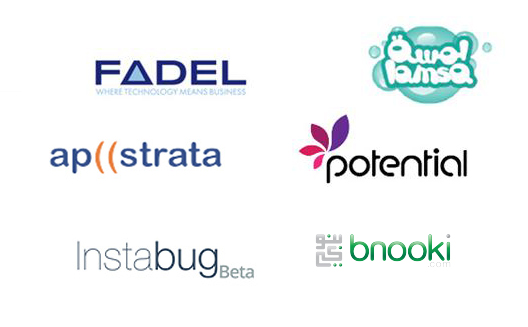 By MAGNiTT
Posted 7 years ago - Mar 4, 2014, 8:00 PM
Funding
Last year, Lebanon's Central Bank debuted a startup-friendly policy that will allow it (the Bank du Liban or BDL) to guarantee up to 75% of investments placed by banks in startups.  Today, we're seeing the impact of the new policy in the Lebanese ecosystem. At tech conference Arabnet, venture capital firm Middle East Venture Partners (MEVP) announced a new fund that will leverage funding from eight Lebanese banks to offer a total of $50 million in investment to startups that are incorporated out of Lebanon.
The fund, named IMPACT fund, will invest in ICT startups as well as those in creative sectors including fashion, design, and energy, which are targeting a regional or global market, says Walid Mansour, MEVP's Managing Director.
The fund is compliant with BDL Circular 331 (the legislation that enables the Central Bank to guarantee bank investments) and is sponsored by BLOMINVEST BANK and MedSecurities Investment, and holds BankMed, BLOM Bank, Bank Audi, and Banque Libano-Francaise as tentative anchor investors.

"We're very excited about it because it's a game changer for us in terms of capital availability and being able to attract capital into the VC space," Mansour told Wamda. "It's a good validation of our work over the past three to four years."

Walid Hanna, MEVP managing partner, also announced six new investments:
In other news, MEVP, which has its headquarters in Beirut, has brought Louis Lebbos of Astrolabs on board as a Venture Partner and Portfolio Manager, and opened offices in Dubai and Silicon Valley.
"We hope to start investing as soon as April, and executing investments as soon as May," Hanna said onstage at Arabnet. He also revealed that MEVP has tied up with 15 co-investors (including Wamda Capital), mostly from the GCC, and typically seek higher valuations for startups.
If more funds are able to leverage the total amount of funding that will be available under the Central Bank's terms, which may approach $400 million, the question looms as to whether there are enough startups in the Lebanese market to absorb the potential funds that may be deployed in total. Yet that's hardly an issue exclusive to MEVP, which now counts 21 companies in its portfolio.
Source: Wamda Capital
Funding